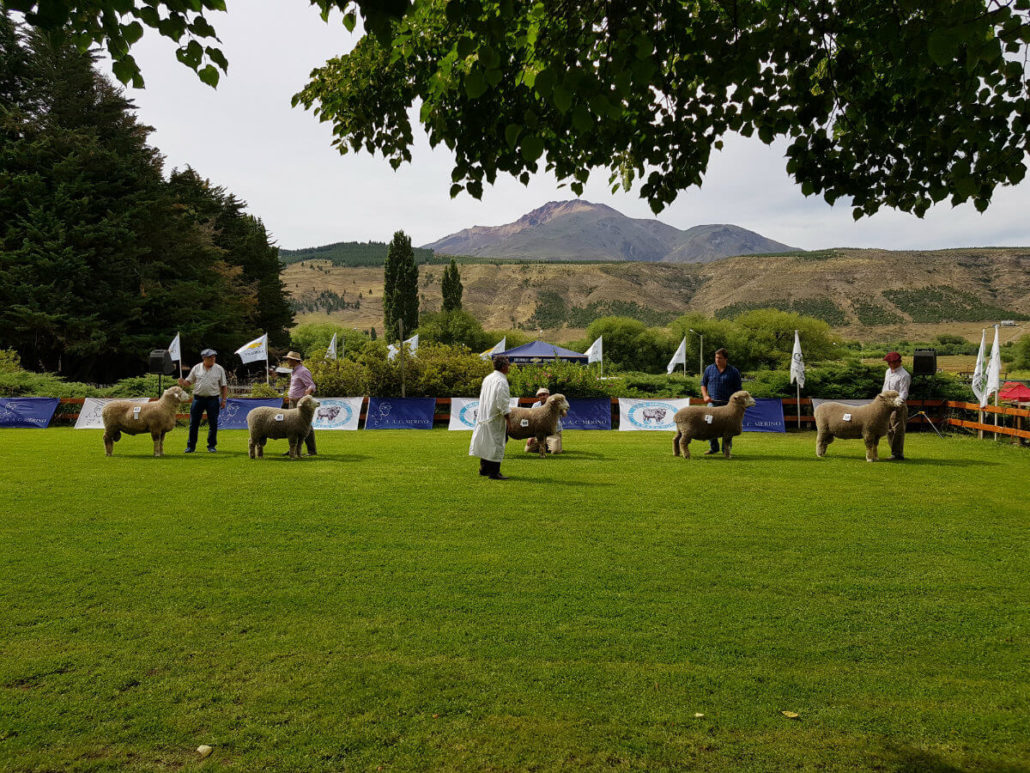 Compared to a similar show last year in Trelew, the Esquel Merino Ram show provided a more traditional example of Merino judging in Argentina. In Trelew, the competition followed a two-stage process; day one involved assessment from judges, based off subjective qualities, with day two involving objective parameters, such as wool yield, following a controlled shearing of the rams. In Esquel, the second portion of this was excluded. Judges were given the opportunity to visually assess each ram, with the group of potential winners dwindling as the day continued.Despite the difference judging, results tend to remain similar. This is a testament to the skill of the Esquel judges to be able to consistently assess large numbers of rams, with a near objective capability.

With the show came the usual mainstays. A large assado was on display, being carefully tended to. Similarly, boinas (berets, originally brought to Patagonia by Basque migrants) were worn by many of the people present. The competition along with what accompanied it, is a true representation of the agricultural history and culture in Patagonia. 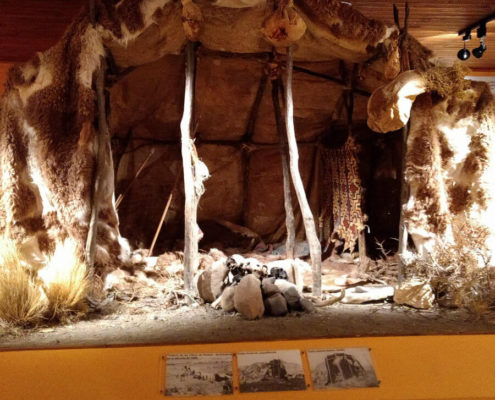 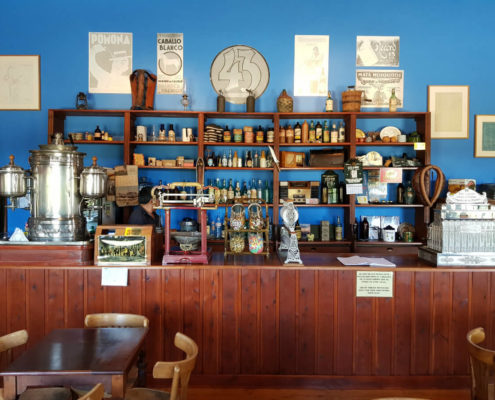 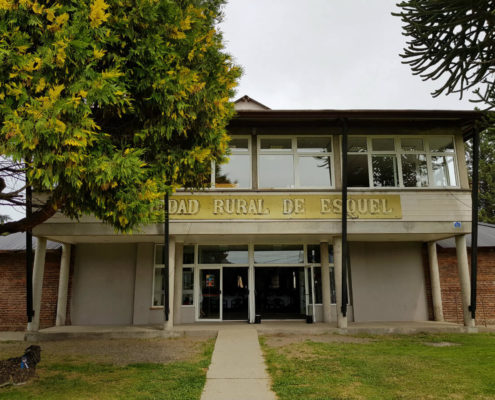 5 weeks inside Fuhrmann
Scroll to top