The quality of the participating rams was extraordinary

On 12-14 February, the annual sheep show sponsored by Fuhrmann took place for the 4th consecutive year on the premises of the Sociedad Rural del Valle inferior del Rio Chubut.

The quality of the participating rams was extraordinary, improving year after year, concentrating several of the best exponents of the Australian Merino breed in the country.

The modality of the competition comprised at a first stage of vision in the ring (classic judging), the subsequent shearing of all the animals carried out by Prolana instructors. At the end of the day, and with the objective results in hand, the juries finish defining the winners on the track by viewing the animals already sheared and supported by a vast amount of objective data.

In the table below you can view some of the production data collected.

Afterward, the “Víctor Heinken” field ram judging took place, consisting of groups of 5 rams. There were 11 participating groups, the 1st prize was awarded to Cabaña La Angelita and presented by Mr. Víctor Heinken who, at the age of 100, did not want to miss the award ceremony that bears his name in recognition of his vast and fruitful career. 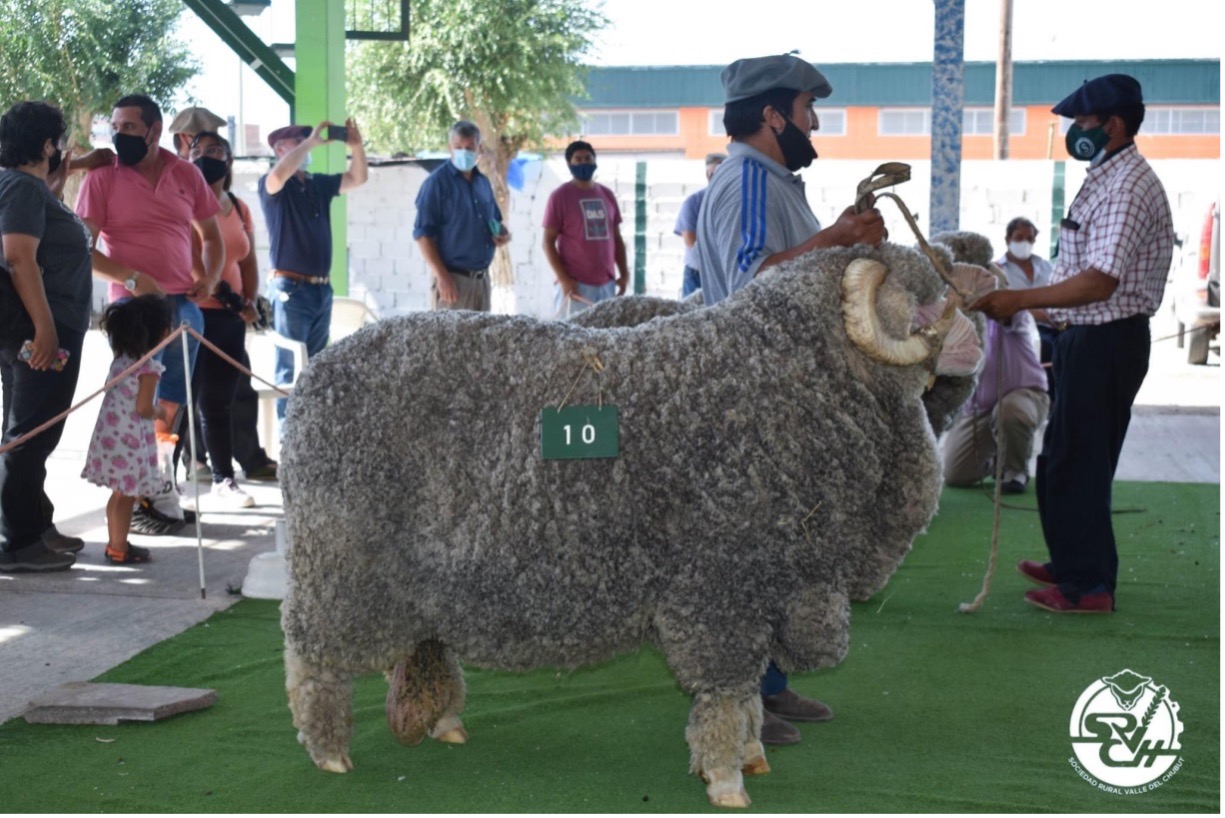 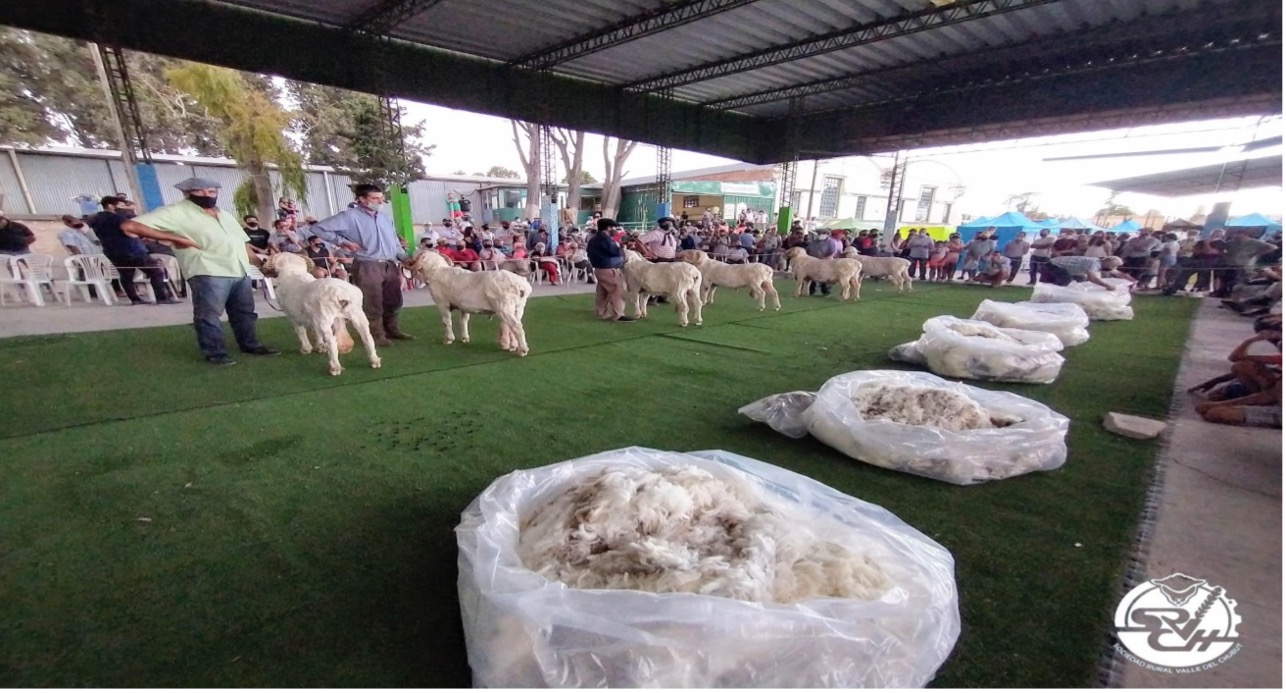 Argentinian wool clip back on a growth track

At the initiative of Topo Braun and Fuhrmann, the Argentinian Polo team traveled...
Scroll to top