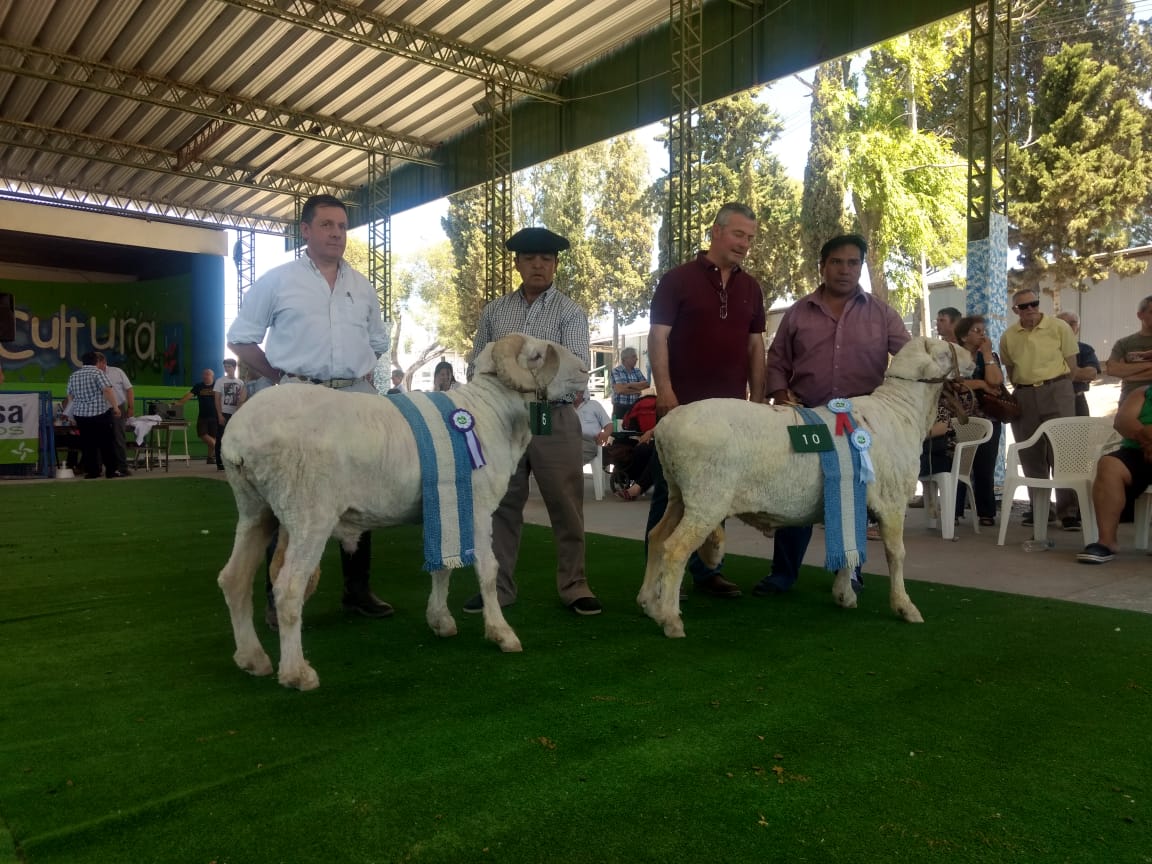 Congratulations to the three winners of the Merino Ram Show 2018

Part one includes the traditional first view of rams to be judged in accordance of subjective parameters. The second part includes the testing of the wool in regards to fineness, yield, resistance to traction and diametre of bifs eye.

A total of 11 rams entered the competitions. The judges awarded three prizes:

The event was supported by the ‘Sociedad Rural del Valle del Rio Chubut’ represented through Mr. Silvio Conrad and sponsored by Fuhrmann represented by Marco and Memo Gallia.

Congratulations to all winners of the competition. 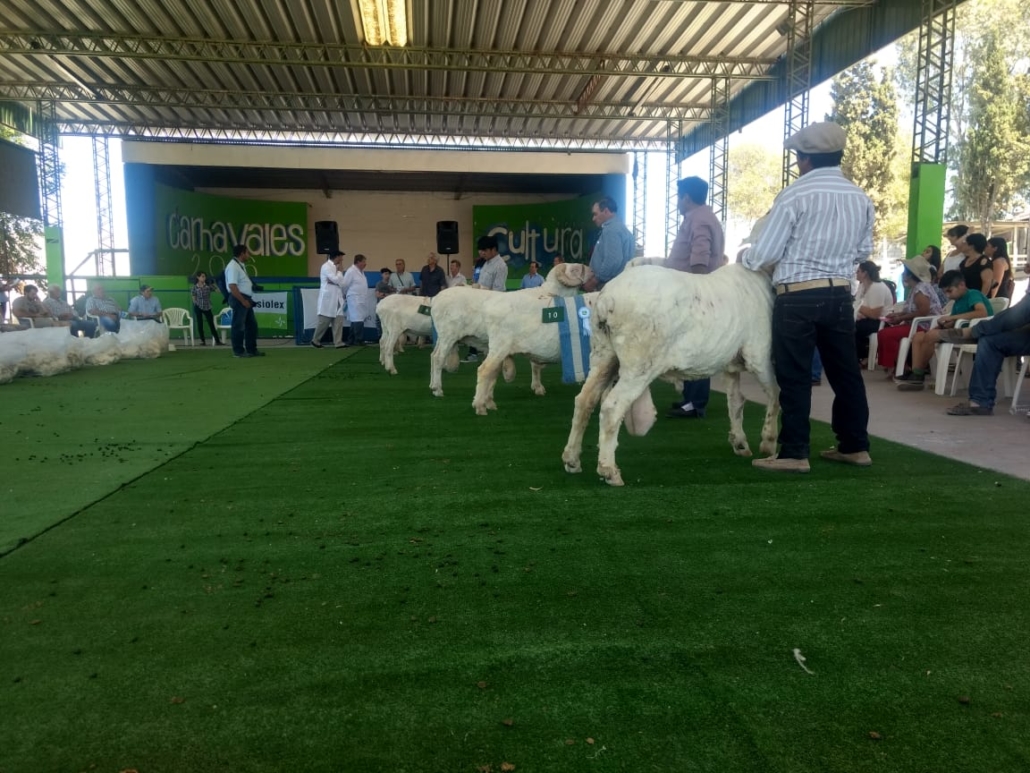 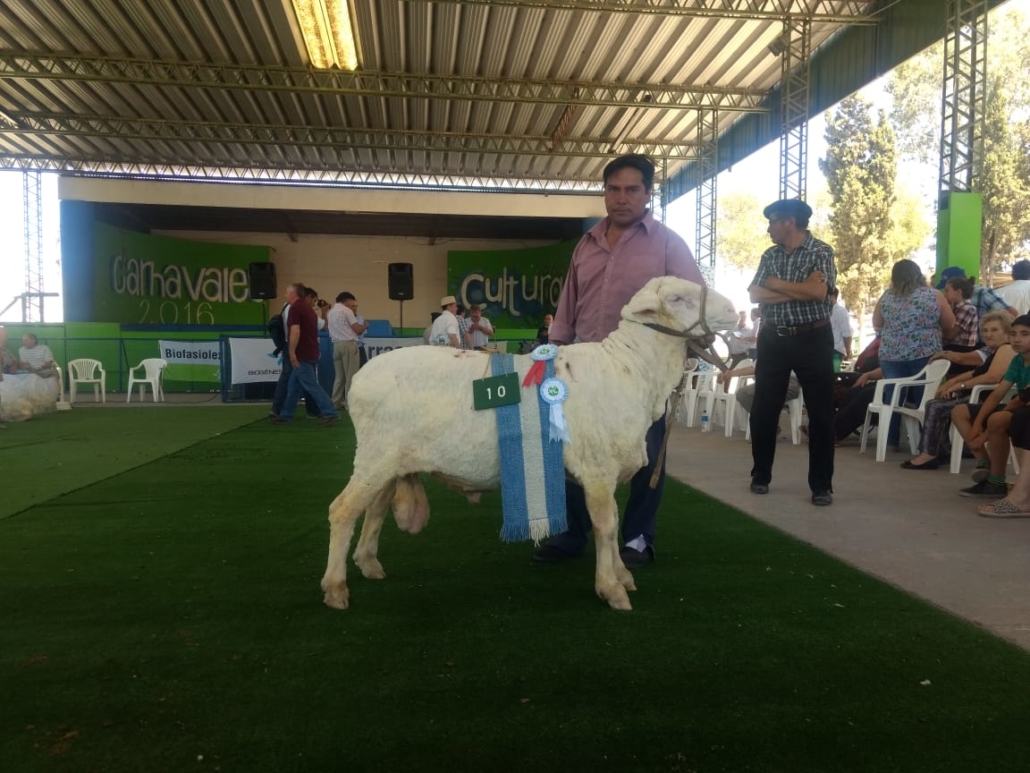 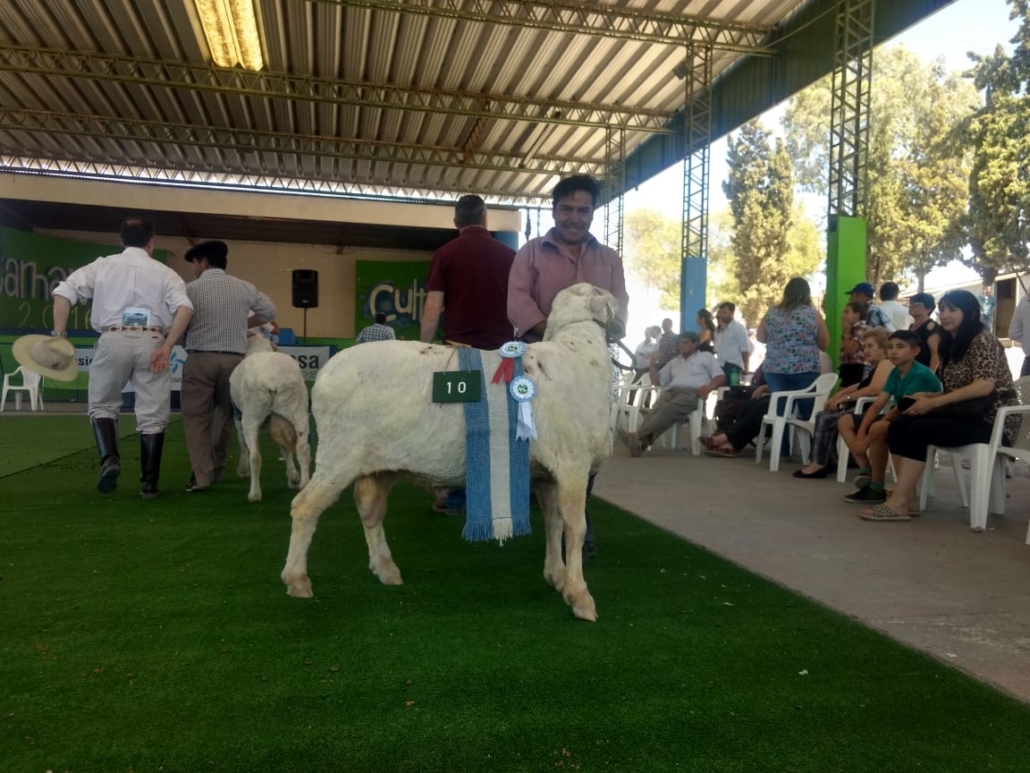 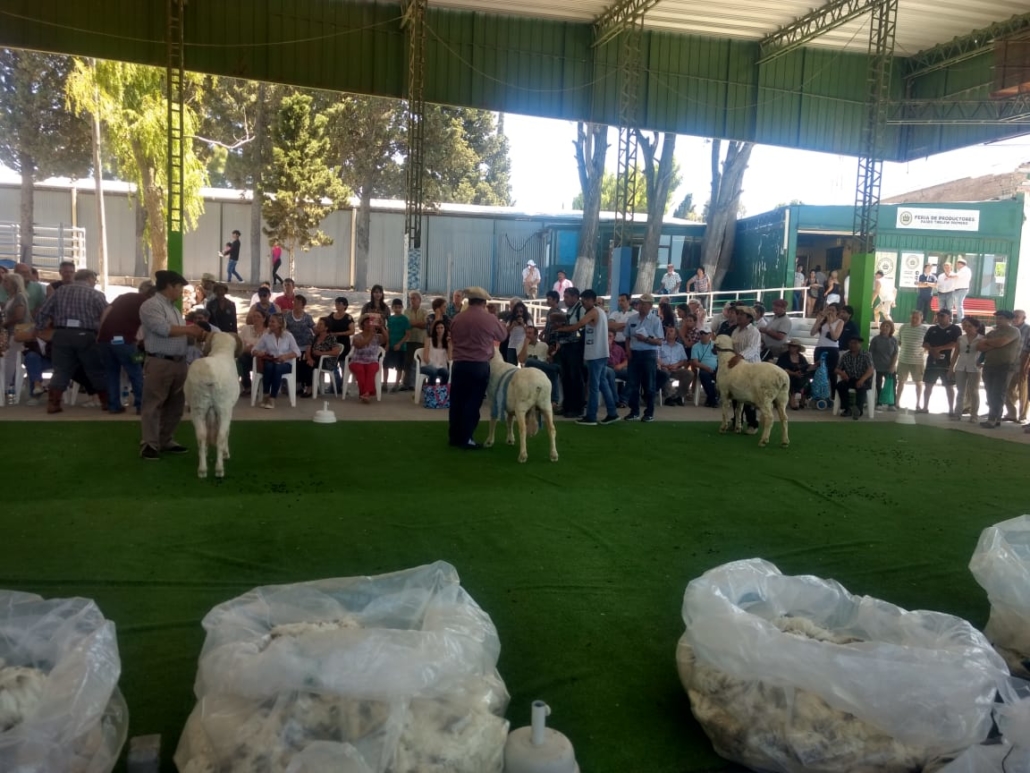 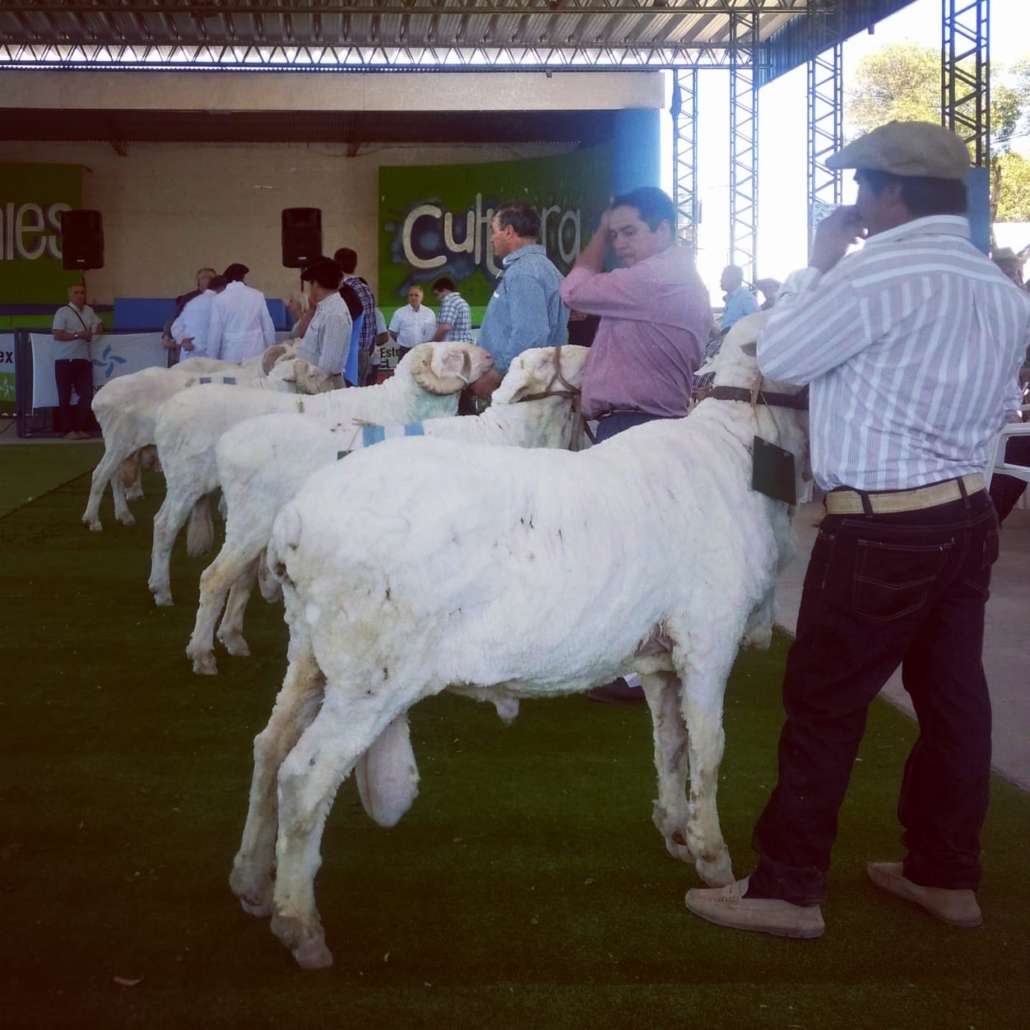 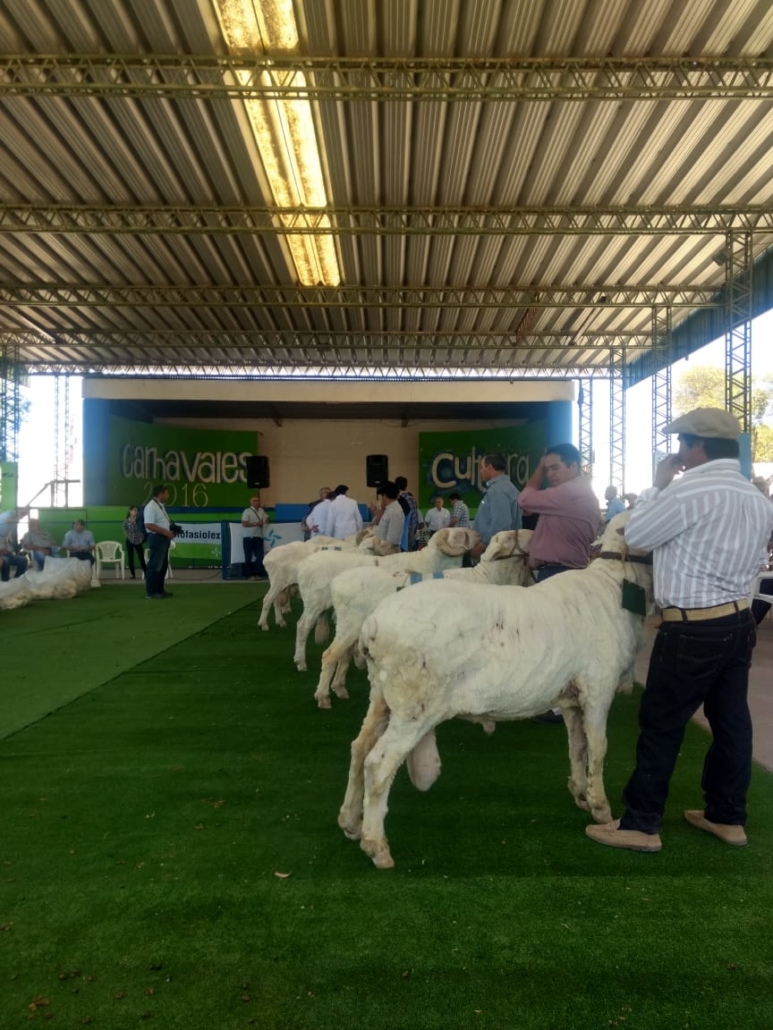 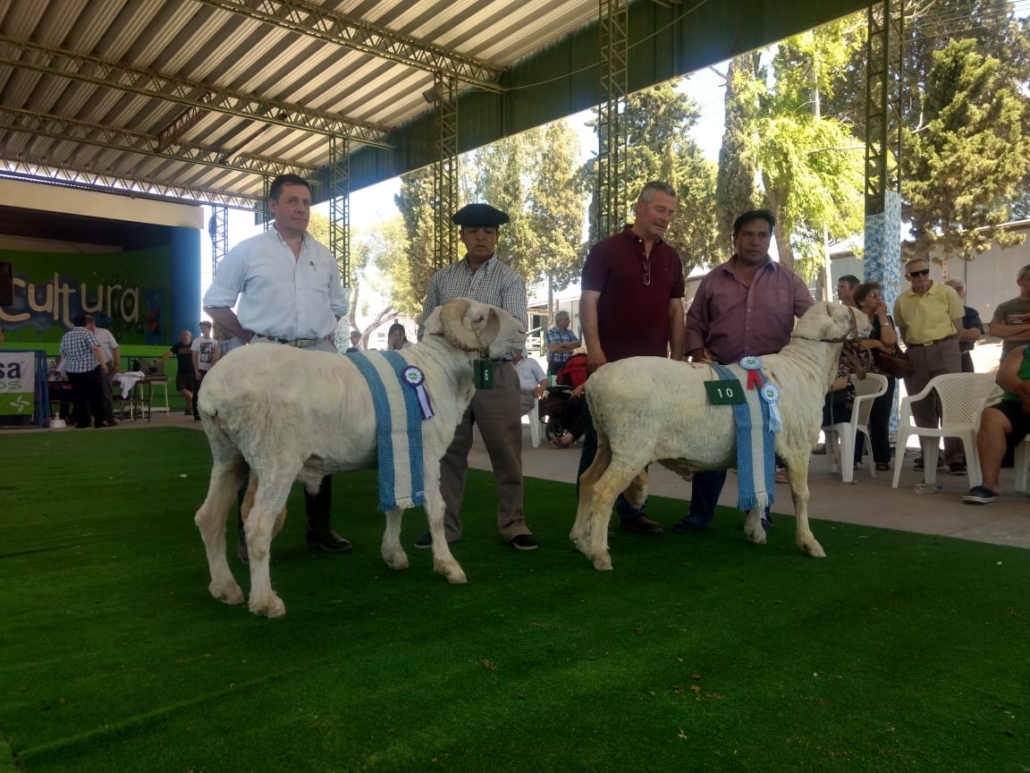 Report from the Textile Exchange Conference 2018 in Milan